The International Society of Computational Biology (ISCB) is pleased to announce the winners of the 2019 Accomplishments by a Senior Scientist Award, Overton Prize, Innovator Award, and Outstanding Contributions to ISCB Award. “With awards, ISCB recognizes scientists in our field who are beacons at the junior, mid-term and senior career stage and scientists who have shown extraordinary commitment to our society,” said ISCB President, Thomas Lengauer. “Our awards committee under the leadership of Ron Shamir has thoughtfully and in an established process selected this year's awardees and has come up with a very impressive slate. I congratulate all award winners for their achievements and the awards committee for doing a fabulous job.” 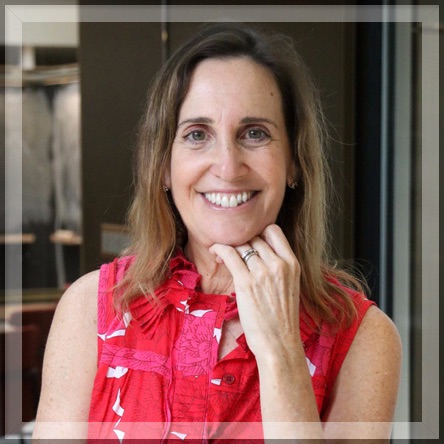 Recipient of ISCB Accomplishments by a Senior Scientist Award

Professor Bonnie Berger is the Simons Professor of Mathematics with a joint appointment in Computer Science, and Associate Member of the Broad Institute at Massachusetts Institute of Technology (MIT), Cambridge, MA, United States. She is also Faculty of Harvard and MIT Health, Science and Technology. She received her Ph.D from MIT in 1990 in computer science and completed a postdoctoral fellowship in applied mathematics in 1992.

After beginning her career working in algorithms at MIT, she was one of the pioneer researchers in computational biology and, together with the many students she has mentored, has been instrumental in defining the field. She continues to lead efforts to design algorithms to gain biological insights from recent advances in automated data collection and the subsequent large data sets drawn from them. Dr. Berger works on diverse areas, including Compressive Genomics, Network Inference, Structural Bioinformatics, Population Genomics, and Genomic Privacy.

She has co-authored over 185 scholarly research articles and has been invited to present at conferences in fields ranging from randomized algorithms and graph theory to computational Molecular Biology. Dr. Berger was recently elected to serve as a Member-at-Large of the Section on Mathematics at American Association for the Advancement of Science (AAAS). Over the years, she has received numerous honors including: election to the American Academy of Arts and Sciences, the NIH Margaret Pittman Director’s Award for Outstanding Scientific Achievement & Lectureship, Biophysical Society's Dayhoff Award, Technology Review Magazine's inaugural TR100 as a top young innovator, ACM Fellow, ISCB Fellow, American Institute for Medical and Biological Engineering Fellow, American Mathematical Society Fellow, NSF Career Award and Honorary Doctorate from EPFL. 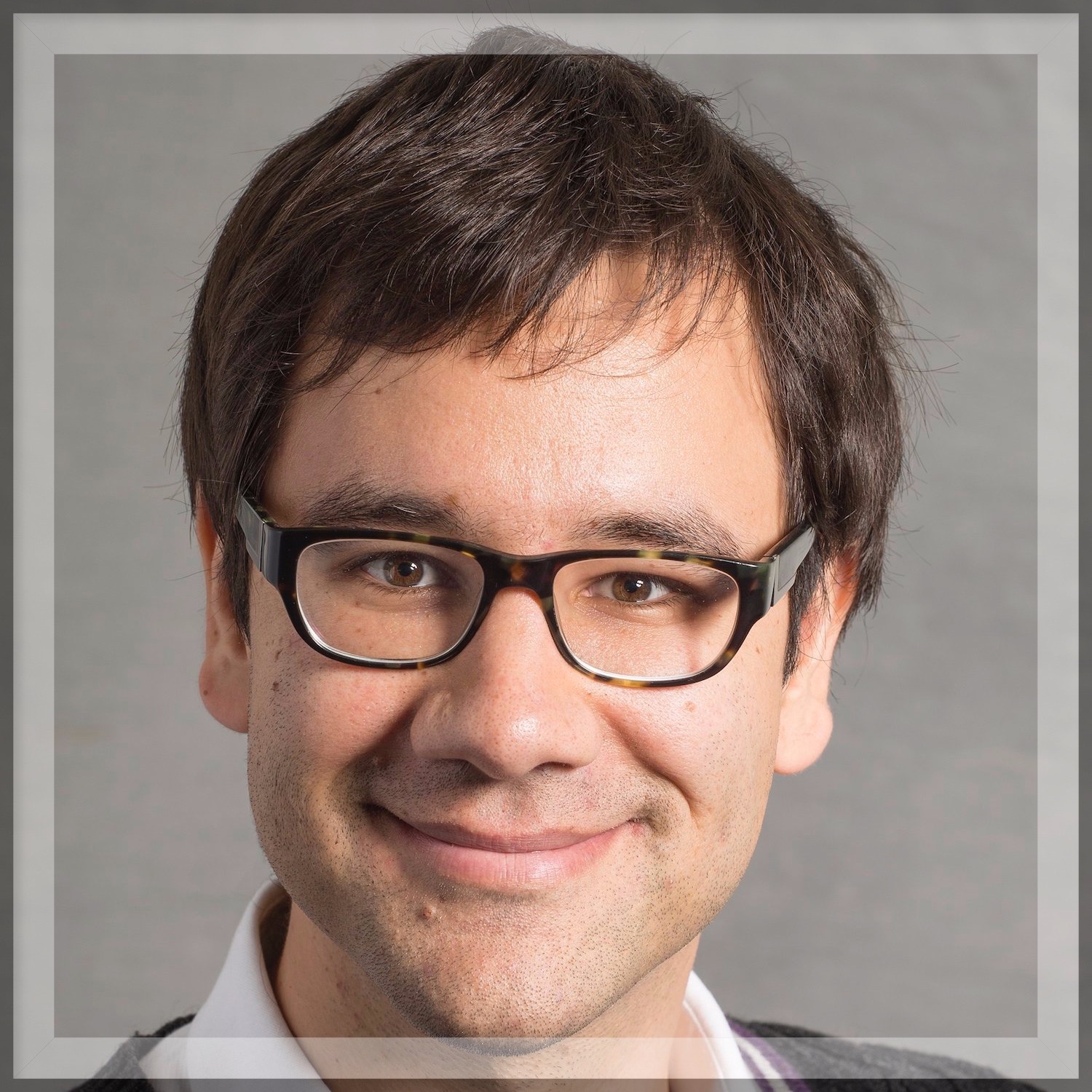 Recipient of the ISCB Overton Prize

The Overton Prize recognizes the research, education, and service accomplishments of early to mid-career scientists who are emerging leaders in computational biology and bioinformatics. The Overton Prize was instituted in 2001 to honor the untimely loss of G. Christian Overton, a leading bioinformatics researcher and a founding member of the ISCB Board of Directors. Christophe Dessimoz is being recognized as the 2019 winner of the Overton Prize.

He is renowned for his contributions to and subsequently management of the OMA resource providing high quality information on orthologous proteins. OMA is a very highly regarded resource with important applications in protein function prediction.

Another important thread across Christophe’s work has been his pursuit of benchmarking. Christophe’s rigorous approach to benchmarking had a major impact on three key subfields of computational biology: orthology inference, sequence alignment, and gene ontology. 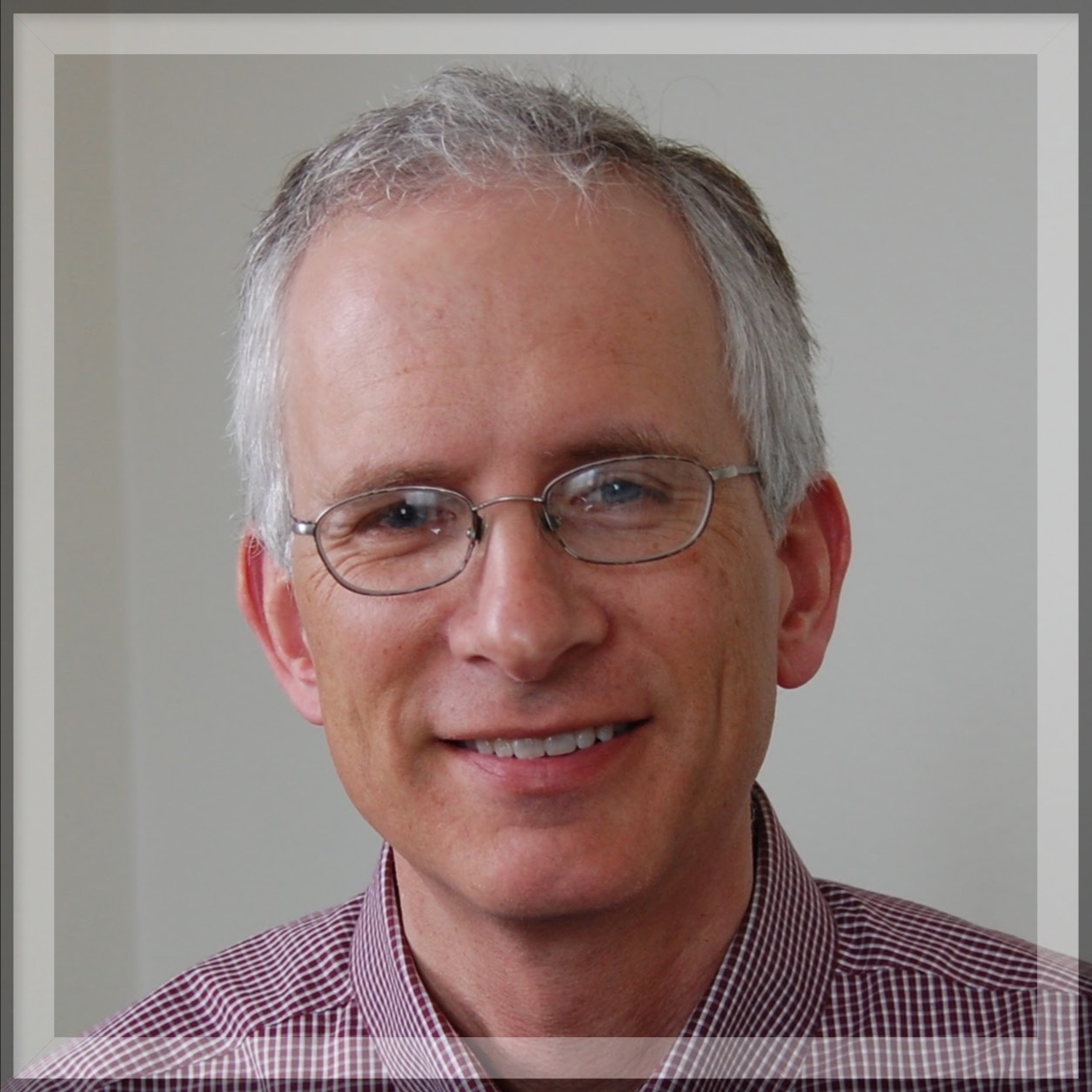 Recipient of the ISCB Innovator Award

Noble's research applies statistical and machine learning methods to the analysis of complex biological data sets. He has extensive experience developing novel analytical methods, creating user-friendly software implementing those methods, and collaborating with experimentalists.  The most notable areas of research for Noble and his group are sequence analysis methods for DNA and proteins, kernel methods for learning from heterogeneous data, semi-automated genome annotation, the 3D structure of the genome and machine learning and statistical methods for analyzing shotgun proteomics data.

He is the author of >230 peer reviewed publications and has advised 27 postdoctoral fellows and 24 graduate students. William is the recipient of an NSF CAREER award, is a Sloan Research Fellow, is on the Clarivate Analytics list of “Highly cited researchers,” and is a Fellow and former member of the Board of Directors of the International Society for Computational Biology. 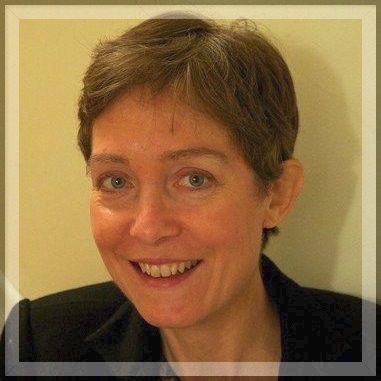 Barbara Bryant is the Senior Director for Bioinformatics at Constellation Pharmaceuticals.  A computational biologist with over 20 years of industry experience, Barbara designs and builds data analysis systems, and provides bioinformatics services.

Barbara is being recognized for her significant contributions to ISCB.  During the early years of ISCB, she held the officer positions of Secretary and Vice President and remained as a member of the Board of Directors until 2008.  She helped to shape the Society in the early years, including crafting the advocacy section of the first ISCB strategic plan in 2003. That led to the development of a Public Affairs and Policy committee, which she later chaired. She served as the ISCB representative on the FASEB Board of Directors from 2003 to 2007, and continued as alternate Board Member until 2011. At FASEB, she served on the Science Policy Committee, and advocated on Capitol Hill for funding for basic scientific research. Becoming aware of anecdotal evidence of problems scientists were facing to obtain visas to come to the USA for conferences and research collaborations, she conducted a survey of ISCB members. The results were shared with the National Academy of Sciences in preparation for a 2008 Senate hearing on the topic of barriers to scientific exchange. Barbara then authored an article about the importance of open scholarly travel for collaboration, with recommendations for scientific societies. She along with others wrote the ISCB software sharing policy, which was approved by the Board of Directors in 2008 and remains an important policy statement of the Society today. In 2005 Barbara joined the editorial board of the Public Library of Science Computational Biology journal, rising to Deputy Editor in Chief. She served on the ISMB committees in 2010 and 2012. Barbara organized the orienteering ice-breaker at ISMB conferences for many years, including in San Diego, Copenhagen, Edmonton, Brisbane, Glasgow, Detroit, Toronto, Vienna, Stockholm, and Boston.

ISCB will present the Accomplishments by a Senior Scientist Award, Overton Prize, Innovator Award and Outstanding Contributions to ISCB Award, at ISMB/ECCB 2019 (www.iscb.org/ismbeccb2019), which is being held in Basel, Switzerland, July 21-25. Dessimoz, Noble, and Berger will present keynote addresses during the conference.

Full bibliographical articles profiling the award recipients will be available in the ISMB/ECCB 2019 focus issue of the ISCB newsletter later this year, as well as the ISCB Society Pages in OUP Bioinformatics, and F1000 Research ISCB Community Journal.