ISCB Congratulates the 2019 Class of Fellows!

The ISCB Fellows program was created to honor members who have distinguished themselves through outstanding contributions to the fields of computational biology and bioinformatics. During the 2009 inaugural year of the program, the ISCB Board of Directors unanimously conferred Fellows status on the seven winners-to-date of the ISCB Accomplishment by a Senior Scientist Award. 2019 marks the 10th anniversary of the program. Each year since 2010, ISCB has sought Fellows nominations from our members, with eligibility restrictions based on selection criteria focused most heavily on the significance of scientific contributions, and service to our field and to ISCB.

We were pleased to receive many excellent nominations this year, and the Fellows Selection Committee members carefully considered each one. Ultimately, four nominees were elected as this year's newest Fellows. 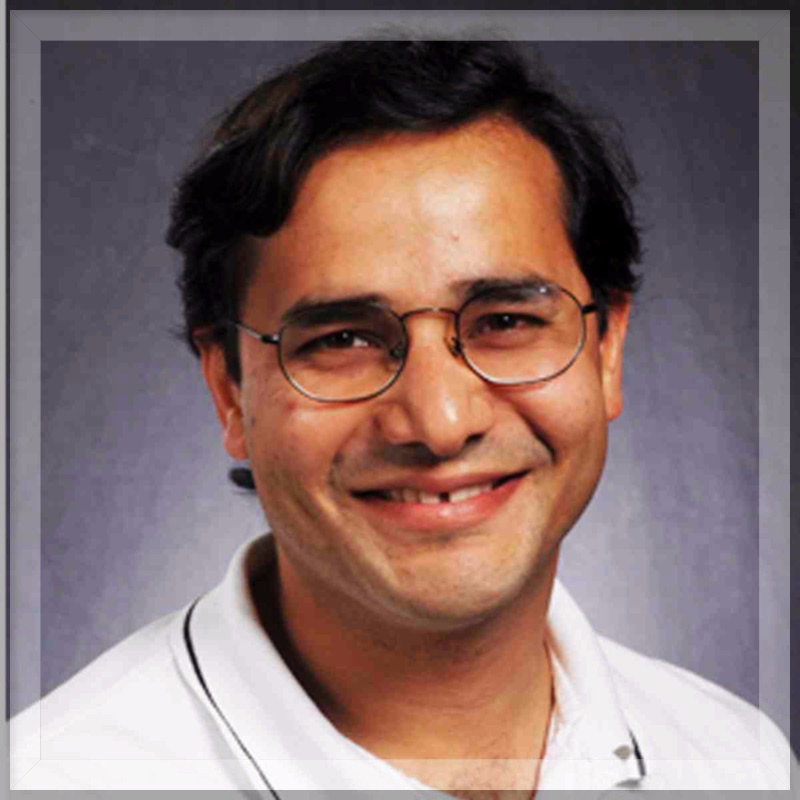 Vineet Bafna, Professor, Computer Science and Engineering, University of California, San Diego, United States, an innovator who developed many bioinformatics algorithms for solving important biological problems and a leading researcher in the area of Cancer Genomics, Population Genetics, and Proteogenomics. His research is marked by deep insights into fundamental problems that were ignored by others. 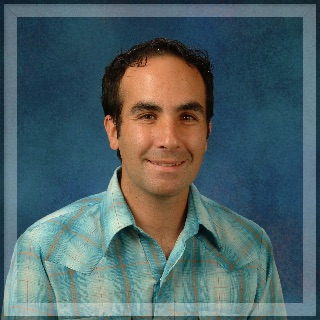 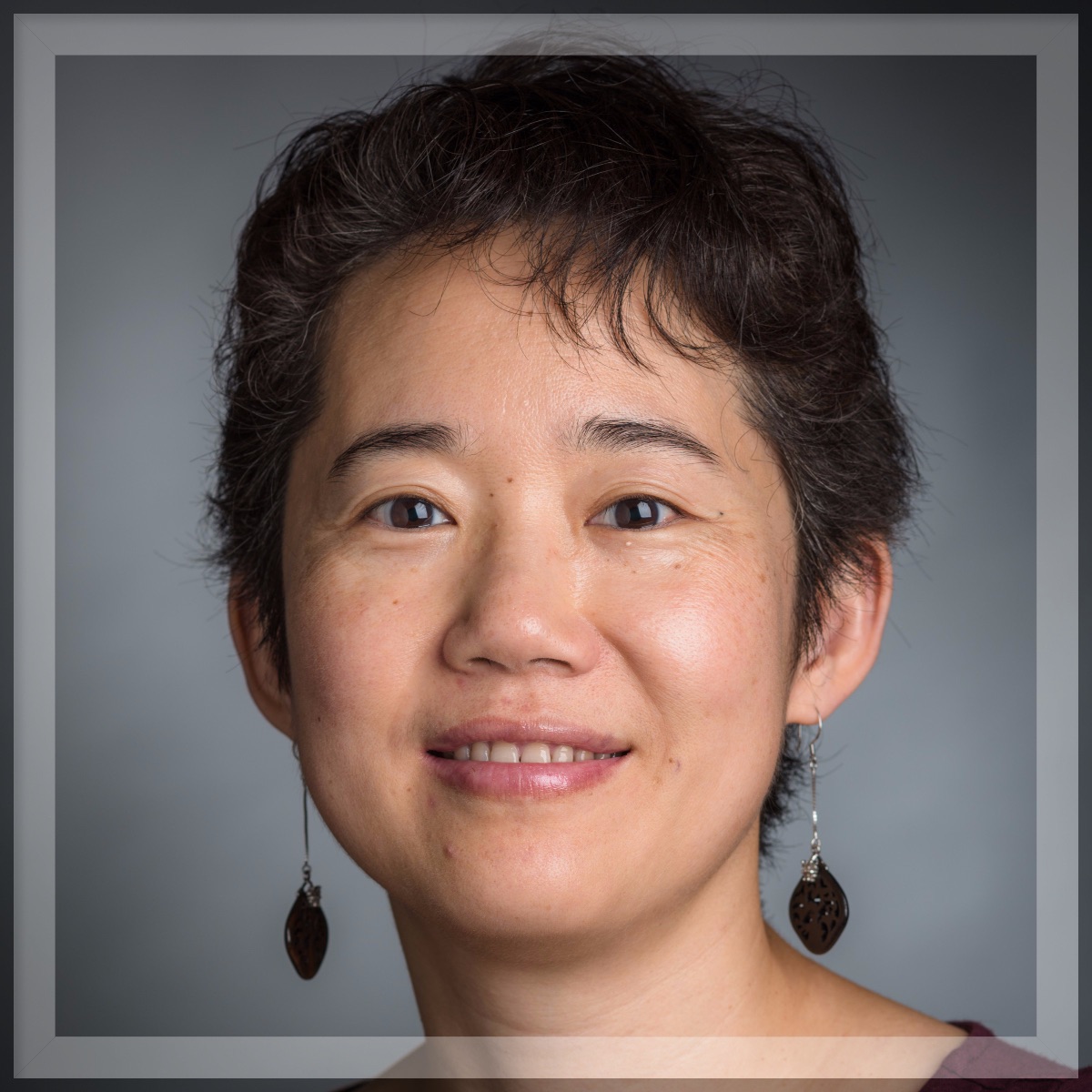 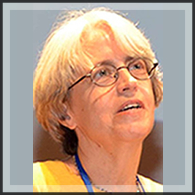