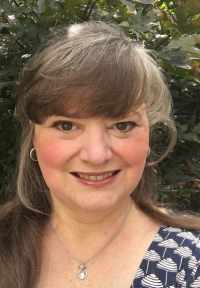 Elise Blaese is a Senior Project Manager for IBM Research. She supports the work of the IBM Research Healthcare and Life sciences team. She is also a DREAM Director, having worked on outreach, marketing, logistics and management of DREAM Challenges and the Annual DREAM conference since 2011. Elise joined IBM Research in 2008 where she works to find research opportunities for IBM researchers and our partner universities with the NIH. Before joining Research Elise work in IBM’s internal healthcare startups in solutions development and marketing for five years. Prior to IBM, Elise worked for NASA for 10 years in the Space Life Sciences research program where she was a project manager for the Life Sciences Data Archive (LSDA). Elise also worked in payload Mission Control for four Spacelab missions in the early 90’s. 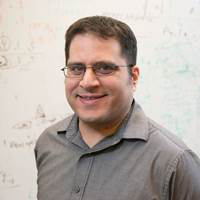 Jason Ernst is an Associate Professor of Biological Chemistry, Computer Science, and Computational Medicine at UCLA. Prior to joining the UCLA faculty, he was a postdoctoral fellow with Manolis Kellis in the MIT Computer Science and Artificial Intelligence Laboratory and affiliated with the Broad Institute. In 2008, Jason completed a PhD advised by Ziv Bar-Joseph in the Machine Learning Department and School of Computer Science at Carnegie Mellon University. Jason also earned BS degrees in Computer Science and Mathematics from the University of Maryland College Park. He has developed a number of widely used bioinformatics methods and software include ChromHMM for chromatin state modeling and genome annotation and STEM and DREM for the analysis of time series gene expression data. He is a member of the editorial board at Genome Research and has been a program co-chair for the Regulatory Genomics Special Interest Group meeting at ISMB. He is a recipient of a NIH-Avenir Award, NSF CAREER Award, Sloan Fellowship, and a John H. Walsh Young Investigator Research Prize. 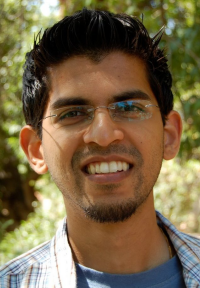 Anshul Kundaje is an Assistant Professor of Genetics and Computer Science at Stanford University. The Kundaje lab develops statistical and machine learning methods for large-scale integrative analysis of functional genomic data to decode regulatory elements and pathways across diverse cell types and tissues and understand their role in cellular function and disease. Anshul completed his Ph.D. in Computer Science in 2008 from Columbia University. As a postdoc at Stanford University from 2008-2012 and a research scientist at MIT and the Broad Institute from 2012-2014, he led the integrative analysis efforts for two of the largest functional genomics consortia - The Encyclopedia of DNA Elements (ENCODE) and The Roadmap Epigenomics Project. Anshul is a recipient of the 2019 Chen Award of Excellence from the Human Genome Organization, 2016 NIH Director’s New Innovator Award and The 2014 Alfred Sloan Foundation Fellowship. Anshul is also a member of the NIH Director's Advisory Committee for Artificial Intelligence in Biomedical Research and the NHGRI Genomic Data Science Working Group. 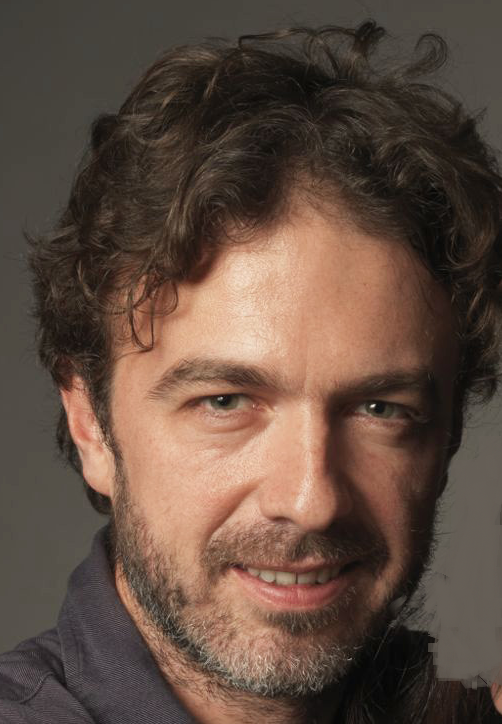 Pablo Meyer is Manager of the Biomedical Analytics and Modeling group at IBM research, Director of DREAM challenges and as such has been working on developing models and applying AI to biological/biomedical problems, Systems Biology, Olfaction and Disease. 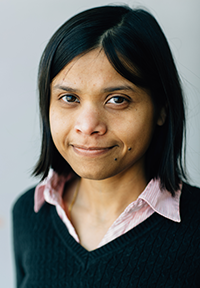 Sushmita Roy is an Associate Professor at the Biostatistics and Medical Informatics Department and a faculty at the Wisconsin Institute for Discovery, University of Wisconsin, Madison. Her research lies at the intersection of machine learning and regulatory genomics. Her group develops and applies computational methods for identifying regulatory networks that exist in living cells and examines their dynamics across different biological contexts. She works closely with experimentalists who study a variety of biological processes ranging from infectious disease, cell fate specification, host microbe interactions, evolution of tissue-specific gene expression that all have a shared goal to understand the underlying regulatory network. Dr. Roy is a recipient of an Alfred P. Sloan Foundation Fellowship, an NSF CAREER award and a James McDonnell foundation scholar award.