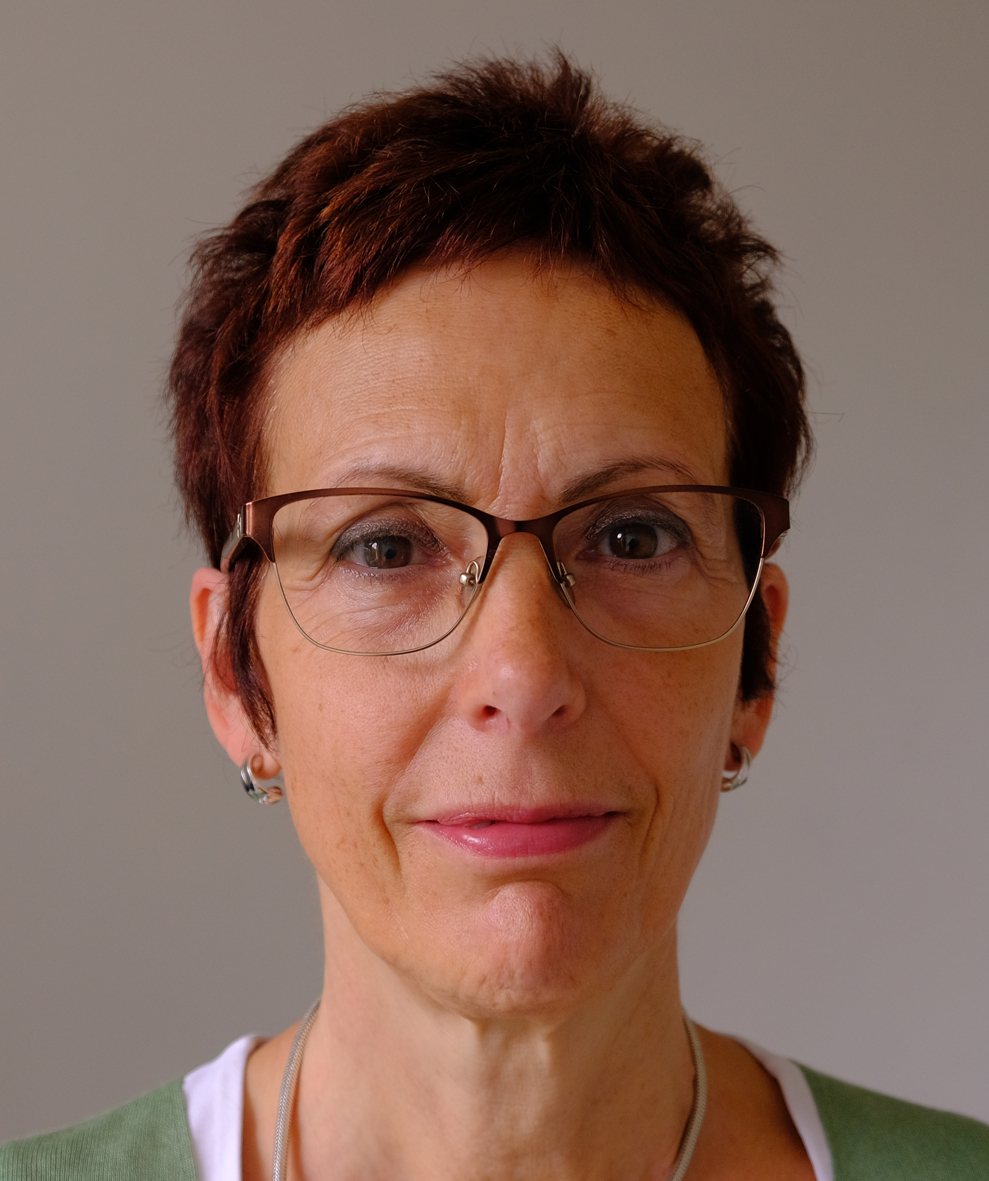 Christine Orengo is a computational biologist, whose core research has been the development of robust algorithms to capture relationships between protein structures, sequences and functions. She has built one of the most comprehensive protein classifications, CATH, used worldwide by tens of thousands of biologists, and central to many pioneering structural and evolutionary studies.

CATH structural and functional data for hundreds of millions of proteins has enabled studies that revealed essential universal proteins and their biological roles, and extended characterisation of biological systems implicated in disease e.g. in cell division, cancer and ageing. CATH functional sites have revealed protein residues implicated in enzyme efficiency and bacterial antibiotic resistance. This data also identified genetic variations likely to be driving human diseases and the drugs that can be repurposed to offset the pathogenic effects.

Christine is a Vice President of the International Society of Computational Biology (ISCB). She is a Fellow of the Royal Society of Biology and Elected member of EMBO since 2014, and a Fellow of ISCB since 2016. She is a founder of ELIXIR 3DBioInfo. 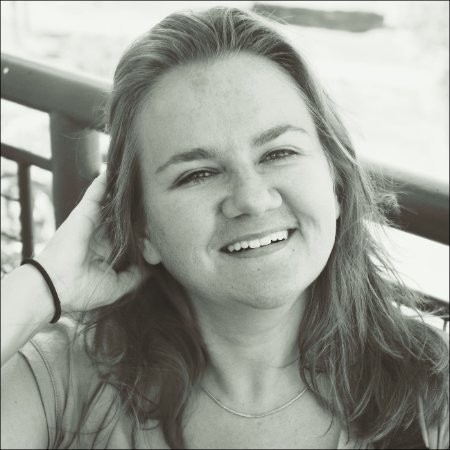 Prof. Przulj is recognized for initiating extraction of biomedical knowledge from the wiring patterns (topology, structure) of large real-world molecular (omics) networks. She designs new algorithms for mining and integrating the wiring patterns of systems-level, heterogeneous omics networks.  She applies them to uncover new biological and medical information and gain deeper biomedical understanding.

She is an elected academician of The Academy of Europe, Academia Europaea, and a Fellow of the British Computer Society. She is an ICREA Research Professor at Barcelona Supercomputing Center. She has been a Professor of Biomedical Data Science at University College London (UCL) Computer Science Department since 2016. She received two prestigious European Research Council (ERC) grants, the ERC Consolidator grant titled “Integrated Connectedness for a New Representation of Biology” (2018-2023) and the ERC Starting Independent Researcher Grant titled “Biological Network Topology Complements Genome as a Source of Biological Information” (2012-2017). She was awarded the British Computer Society Roger Needham Award in 2014 for a distinguished research contribution in computer science by a UK based researcher within ten years of their PhD.  She held a prestigious NSF CAREER Award for the project titled “Tools for Analyzing, Modeling, and Comparing Protein-Protein Interaction Networks” in 2007-2011 at University of California Irvine.

Prof. Przulj is a member of the Editorial Boards of Bioinformatics (Oxford Journals), Scientific Reports (NaturePublishing Group) and Frontiers in Genetics (Frontiers), an Associate Editor of the Journal of Complex Networks (Oxford Academic) and BMC Bioinformatics (BioMed Central), a member of the Scientific Advisory Board of the Helmholtz Centre for Infection Research (HZI / Braunschweig, Germany), and the Proceedings / Area Chair / COSI Lead of Protein Interactions, Molecular Networks and Network Biology tracks at the ISMB/ECCB 2015, ISMB 2016 and ISMB/ECCB 2017, ISMB 2018 and ISMB/ECCB 2019. 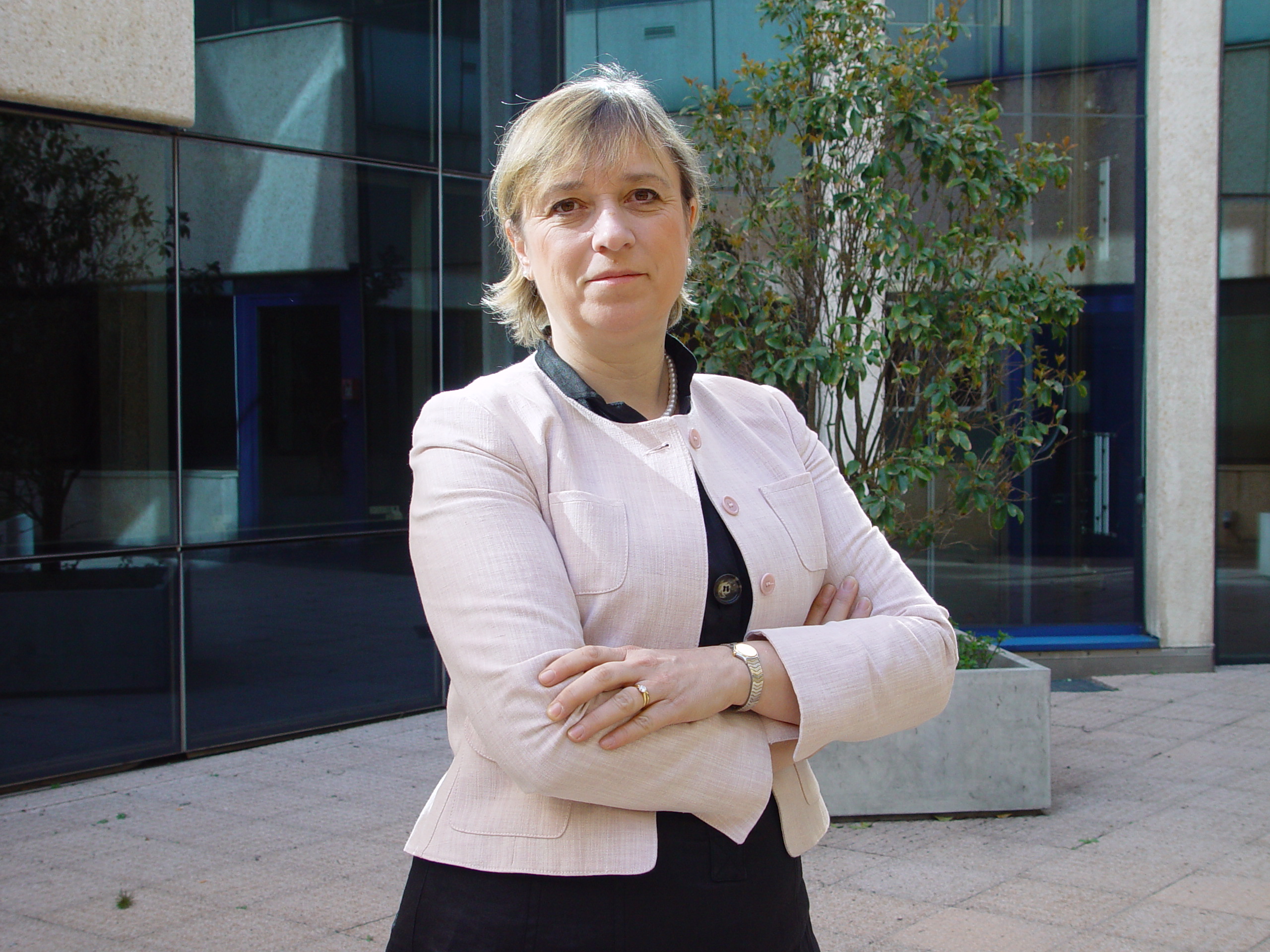 Marie-Christine joined Intel France in December 2010 as the Exascale Lab Director in Paris, and since then, of the collaboration with Barcelona Supercomputing Center.

She completed a PhD in plasma physics at CRPP-EPFL in 1985 on analytical and numerical studies of the coupling phenomena between electromagnetic waves and magnetically confined plasmas. In 1997, she joined the “Mastering the Technology Enterprise” curriculum at IMD in Lausanne.

Active in HPC and scientific computing for the last two decades, Marie-Christine has been the director of CSCS, the Swiss national supercomputing centre for five years 2003 - 2008, before joining CMS Computing at CERN. Prior to this, she was one of the proponents and drivers for establishing the Vital-IT centre of the Swiss Institute for Bioinformatics in 2002 in partnership with HP and Intel.

Marie-Christine has also conducted a number of prominent activities in the area of scientific and technology, such as for the EPFL CRAY collaboration in 1994-95, EPFL Alinghi project in 2002-03, Swiss TX cluster at EPFL and promotion of ETH Zurich and Swiss industries in the building of the CMS detector at CERN in 2008.