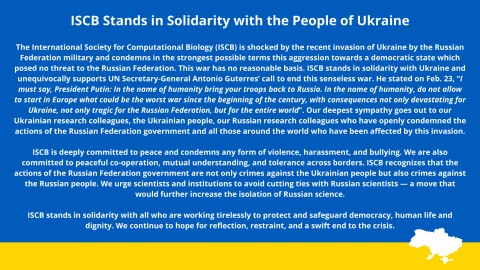 ISCB Stands in Solidarity with the People of Ukraine 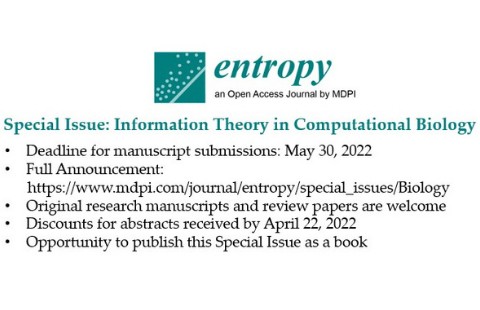 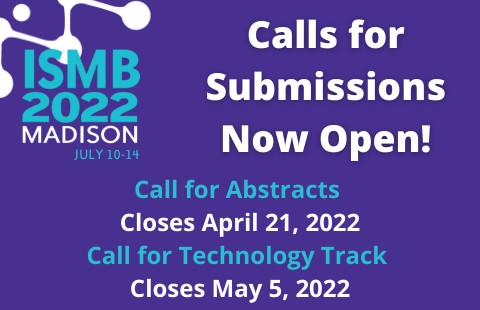 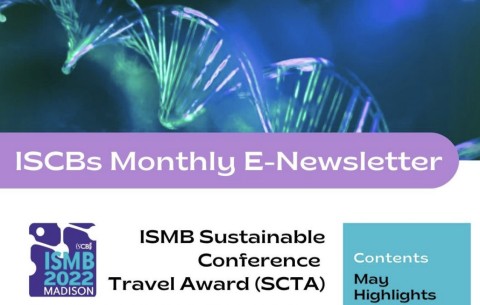 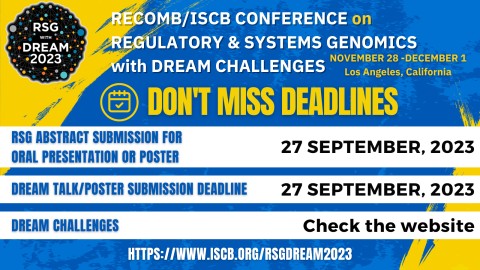 RSG with DREAM 2022: Call for Workshops 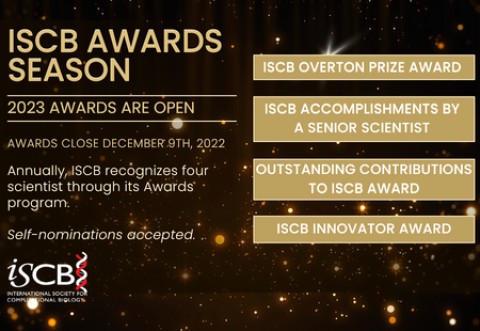 Call for ISCB Officers and Board of Directors Nominations! 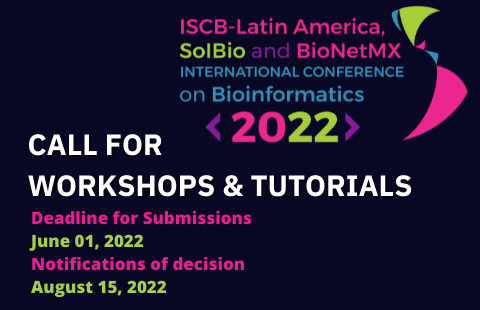 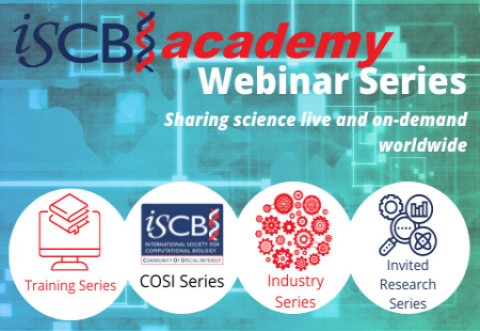 Register for the Next ISCBacademy Webinar 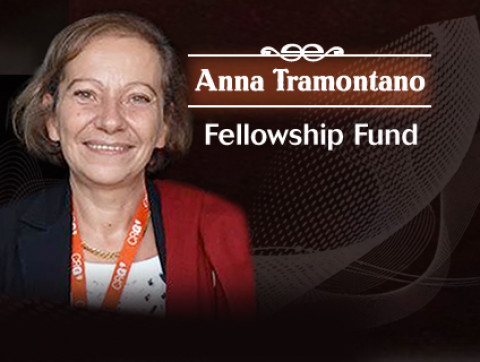 Dr. Winston Hide of the Harvard School of Public Health was presented with the ISCB Award for Outstanding Achievement, and, as part of this award, delivered the ISCB Keynote lecture at the ISCB Africa ASBCB 2011 conference in Cape Town, South Africa.

A unique award from the International Society for Computational Biology, the ISCB Award for Outstanding Achievement was presented as a means of recognizing Dr. Hide’s significant achievements in an underdeveloped region of the world. The award was proposed by ISCB President Burkhard Rost, and the Society’s highest-ranking leaders - the member-elected Officers of ISCB that serve on the Executive Committee - unanimously approved.

The motivation behind this first ever ISCB Award for Outstanding Achievement at the meeting in Cape Town was driven by Dr. Hide’s profound impact on bioinformatics in Africa. As founder of the South African National Bioinformatics Institute (SANBI) at the University of Western Cape in 1996, and Director for many of the years that followed, he was able to establish the first PhD program in Bioinformatics on the African continent. This accomplishment earned him a great deal of respect among the members of the ISCB Board of Directors, and in 2001 he was nominated and elected to serve as an ISCB Director. Upon joining the Board he also accepted the invitation to chair the ISCB Education Committee, a core committee dedicated to advancing the mission of ISCB. Dr. Hide filled both of those important positions until the expiration of his term in 2005.

As other African countries followed suit in establishing advanced degrees in bioinformatics, Dr. Hide then founded the African Society of Bioinformatics and Computational Biology (ASBCB) in order to bring the bioinformatics communities throughout Africa together as a cohesive and collaborative region. The ASBCB was accepted into the ISCB Affiliated Regional Groups program, and remains an active and important affiliate of ISCB.

Other significant accomplishments of Dr. Hide’s time in South Africa were also considered in choosing him as the recipient of this unique award: Particularly, he founded the Medical Research Council Unit for Bioinformatics Capacity Development, and established the WHO regional Training Center for bioinformatics in Africa. These were both seen as essential contributions to the lasting development of bioinformatics within the African region.

ISCB congratulates Dr. Winston Hide on being selected for this award. His impact on bioinformatics in Africa is unparalleled, and we hope it serves to inspire many others.